2022 Maintainer Calendars are Here! Click here to order yours!

Two Maintainer trucks will be on display in Louisville.

Attendees will get a hands-on look at Maintainer's newest product during the upcoming International Construction & Utility Equipment Exposition (ICUEE) in Louisville, KY. The show is at the Kentucky Exposition Center October 3-5. Maintainer will display two trucks at the show, also known as the Demo Expo.

Visitors to BOOTH N1002 will get the chance to operate the newest electric-hydraulic from Maintainer. That crane will be officially released during the show. That truck (featured in the video below) will also feature the new Gas-Powered EnPak from Miller, with air compressor, generator, battery charger and welder. The truck has an 11' body with 26" workbench bumper mounted on a 2017 Ford F550 chassis.

We hope to see you in Louisville! Look for the new Maintainer blimp! 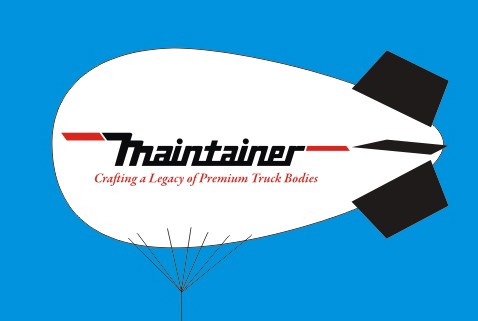 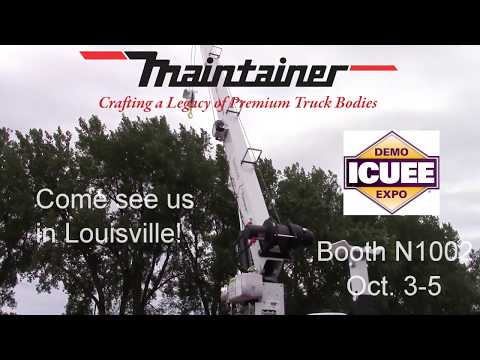